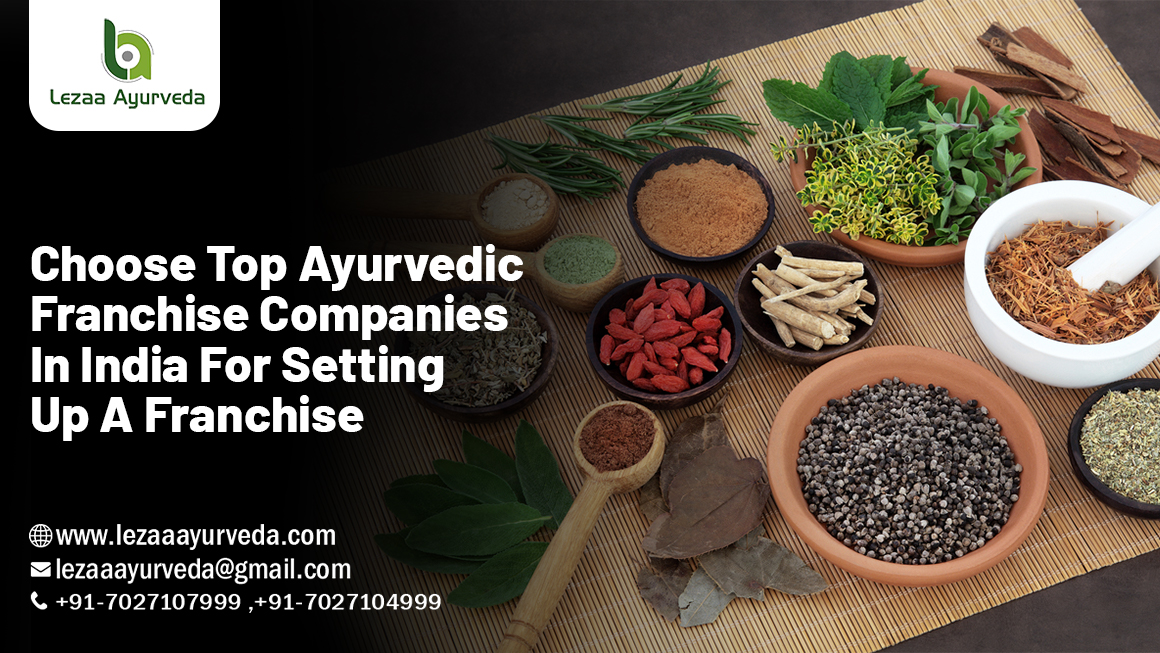 Ayurveda, a 5000-year-old healing system that emerged from India’s Vedic culture and was once suppressed by foreign medical methods, has once more reclaimed its position as the premier healthcare system and, this time, has pushed all the limits. This age-old tradition recently caught everyone’s attention and is now a multimillion-dollar industry expected to reach $10000 million in the market in 2023. Franchises offering Ayurvedic Franchise services are becoming increasingly popular in India and worldwide.

Ayurveda has progressed a long way, from being practiced in small Ayurveda clinics to large ones. And it entices company owners to invest a significant amount of money in the industry. Here are some reasons why Ayurveda franchisees of Top Ayurvedic franchise companies in India are the newest big thing in the medical field.

Increased awareness and developing a customer base

Despite being an ancient form of medicine, Ayurveda has all but disappeared. More and more people are becoming aware of Ayurveda in recent years. Consumer interest in the use of Ayurveda treatments increased due to this awareness. The growth of the Ayurveda franchise is made possible by expanding the potential audience group as awareness levels rise. Ayurveda businesses are turning to franchises to broaden their customer base in response to the rising demand. Increased enterprises result from more significant needs.

Ever-increasing medical tourism in the country

India’s medical tourism industry has grown since the country has become a key center for affordable care. Patients from various nations flock to India for effective Ayurveda therapy because Ayurveda started there. This is among the leading causes of the rise in investment in this industry. It has helped India’s economy and opened the door for Ayurveda to spread over the globe.

Easy to set up business opportunity

People who were attracted to careers in the healthcare field now have more employment options because of the Ayurveda industry’s growth in the market. Ayurveda specialists are choosing Ayurveda franchises for their pharmacies and wellness facilities. So they can realize their entrepreneurial endeavors in their ayurvedic products franchise. This growth in opportunity has caused the demand for Ayurveda to rise even more, which has allowed it to flourish more.

Ayurveda offers a significantly more cost-effective starting point for a wellness business than other healthcare enterprises like hospitals and clinics. Starting an Ayurveda wellness center might cost between Rs 15 lakhs and Rs 25 lakhs, which is a fairly cheap range, As opposed to establishing a healthcare franchise of a well-known hospital brand, Which could cost between Rs 50 lakhs and Rs 1 crore. Ayurveda franchisees’ low-cost business models are increasing the concept’s acceptance among business owners and driving the sector’s expansion.

Even in today’s technologically advanced world, Ayurveda has emerged as the home of health, although being an ancient science. With such widespread interest, the Ayurveda franchise industry’s future seems just as bright as its present. One can find reliable and reputed businesses manufacturing Ayurveda products like Lezaa Ayurveda and start their own franchise business in no time. With rising popularity, it is known that the market for such products will only grow in the upcoming years. 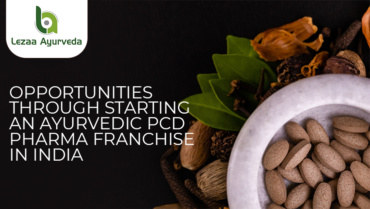 Opportunities Through Starting an Ayurvedic PCD Pharma Franchise in India

A guide to Ayurvedic PCD Pharma Franchise in India 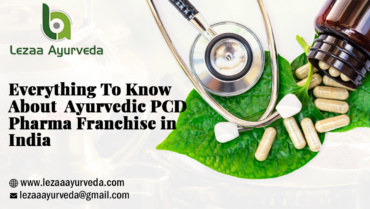 Everything To Know About Ayurvedic PCD Pharma Franchise In India